It wasn’t easy but everyone finally assembled for the launch. I tried to get them to look like a functioning team for a portrait but wasn’t entirely successful.

Before we could even get started, someone apparently got distracted and headed out. Maybe it was a sign. 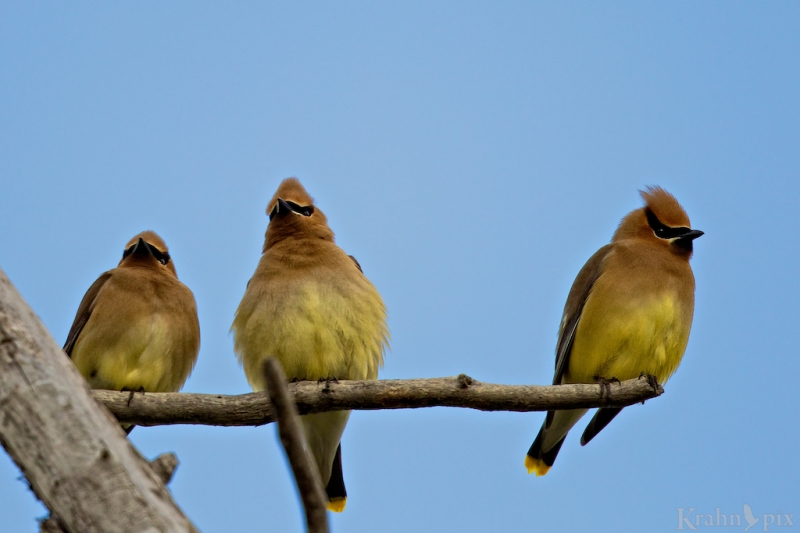 At first it seemed like everyone was reasonably attentive and wanted to move in the same direction.

Then people started to talk among themselves and some participants felt left out. It was clear that some people were more concerned about personal agendas and egos rather than working on common goals. It was so frustrating to see momentum slipping away. Everyone knew we faced important issues but there was no sense of urgency to deal with them.

As the factions deepened, there were some awkward moments. 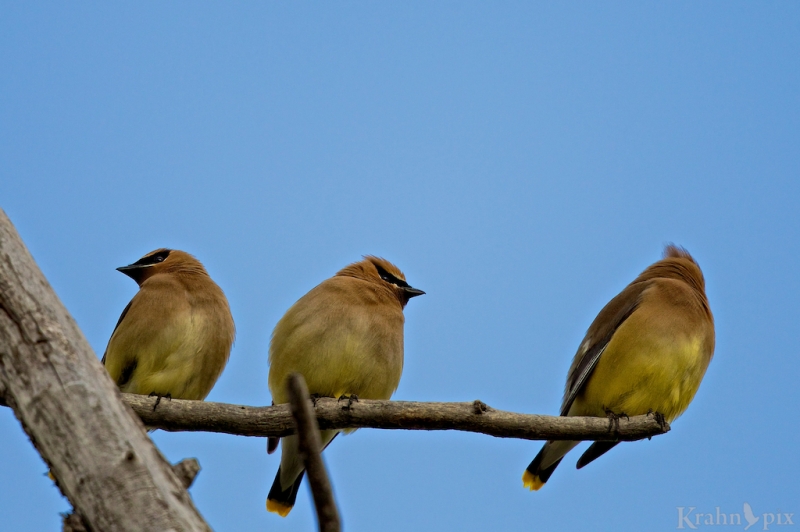 Eventually it was clear that no progress was possible in this climate. No one was talking to each other, in fact no one was even pretending to be civil. How could we make any progress without the capacity to organize a functional meeting? 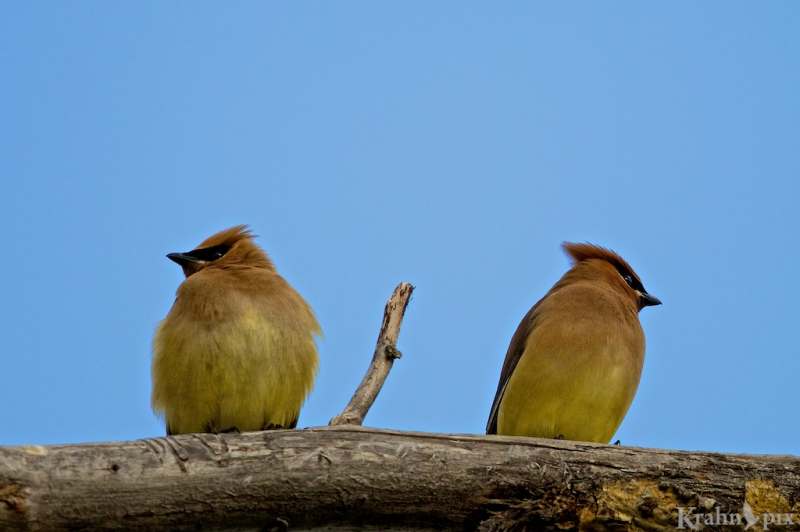 It actually got to be quite silly by the end. No one knew where to look anymore lest they make eye contact.

Thankfully humans are much more civilized in conducting their affairs.