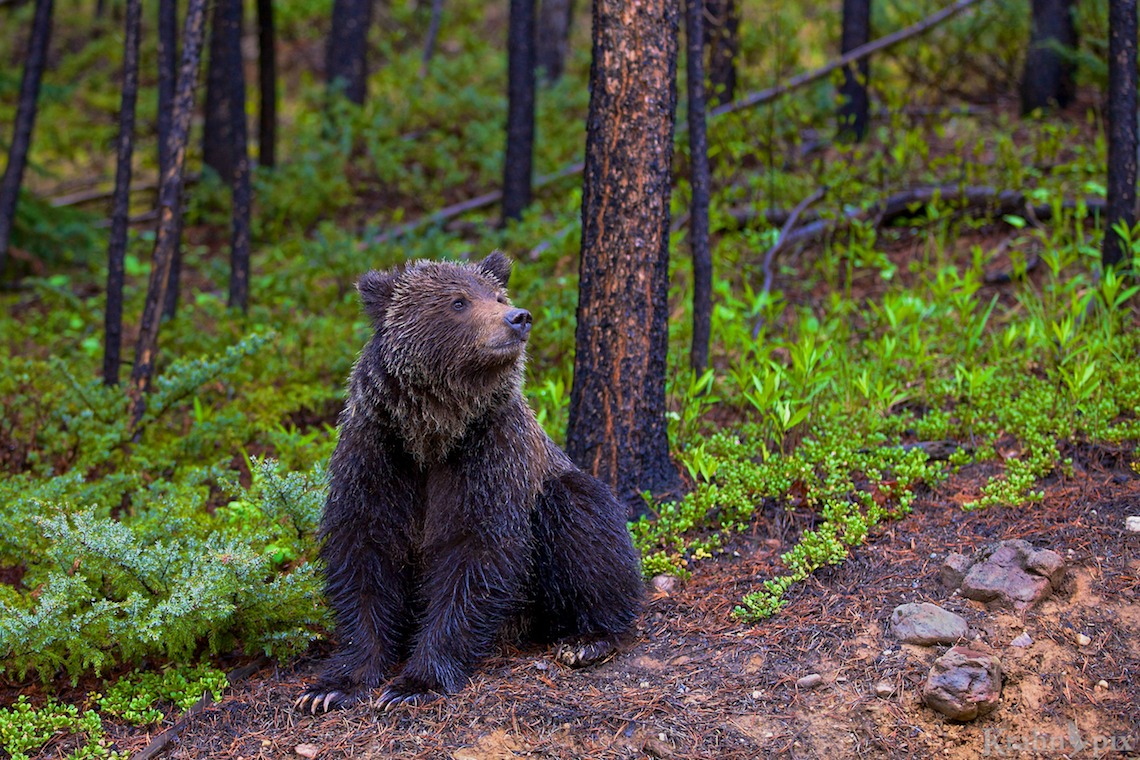 It really isn’t that big a deal. Wild animals die all the time. Why make a fuss?

Predators kill their prey, animals die from disease and sometimes wildlife will even kill the young of their own species. The natural order of things has a rough edge.

With all that death around, why should it be a big deal if humans kill a few more with highway traffic and trains … even if it is in a national park? These things happen. After all, there is no evidence it was intentional.

It was not exactly a surprise when I read that another grizzly bear was killed this week. It’s happened before and it will happen again. When I found out the bear was walking down the middle of a road, it all seemed rather inevitable that it would be hit by a vehicle.

While these news reports are distasteful and sad, there are more important matters. For example, there were grieving Canadian families attending funerals this week after high profile murders and many more funerals for “ordinary” people. The death of a wild animal is simply not in the same league.

Some people are quite upset when a grizzly bear dies and many others don’t know or don’t really care that much. I understand a bit how the world works and those responses come from underlying assumptions. I’m also not a softie when comes to predators and enjoy watching them hunt. Death is part of the circle of life.

Still my fondness for wildlife has increased substantially over the years. I cringe now at the youthful conversation I had decades ago, musing about hypothetically hunting bears. We tend to learn a few things with age. In my case, I may not have turned into a sentimental sop but I understand how special it is to have even a small connection to a wild grizzly.

A couple of years ago I read about a mama grizzly killed by a train, leaving orphaned twins. I was intrigued when one of the cubs had to have 41 quills taken out of his paw by park staff. A few days later we were in the park and I was absolutely ecstatic to find and photograph the cub – appropriately nicknamed Quill. It was nothing short of a magical experience! The photos on this page explain it well.

Against all odds, the cubs survived their first hibernation and continued to grow. It was a heart-warming story of nature overcoming the cruel impact of human activity. On return trips to the park, I continued to hope and dream of another encounter.

This summer I checked with park staff and was thrilled to learn that Quill was still doing well. In a sense this was my grizzly.

In the last few days I learned of Quill’s death on the highway. Was it just another inevitable accident statistic? Not for me!

My original post on June 7, 2012 describing my encounter with the young cub.